We provide New York’s Capital Region homeowners and professional landscapers with indigenous, butterfly- and bird-friendly plants that are not only beautiful and hardy, but also support the local ecosystem.

Our nursery is home-based in an old house in Troy, N. Y. Perennial wildflowers are seed grown where possible, and organic as much as possible. Our pots are all donated and come to us used. We clean them for re-use. Seed is collected from our own plants, wild collected only from stable populations and large stands of plants in the capital region or purchased from other growers, like Sheffields Seeds based in Locke, N.Y. We are actively expanding the variety of species offered, shrubs and trees are in development on the family farm in Bath, N.Y. Our old house in Troy, N.Y. is full of plants in various stages. Mature plants are overwintered in the garage, and smaller ones in the sleeping porch, which acts as a miniature green house. 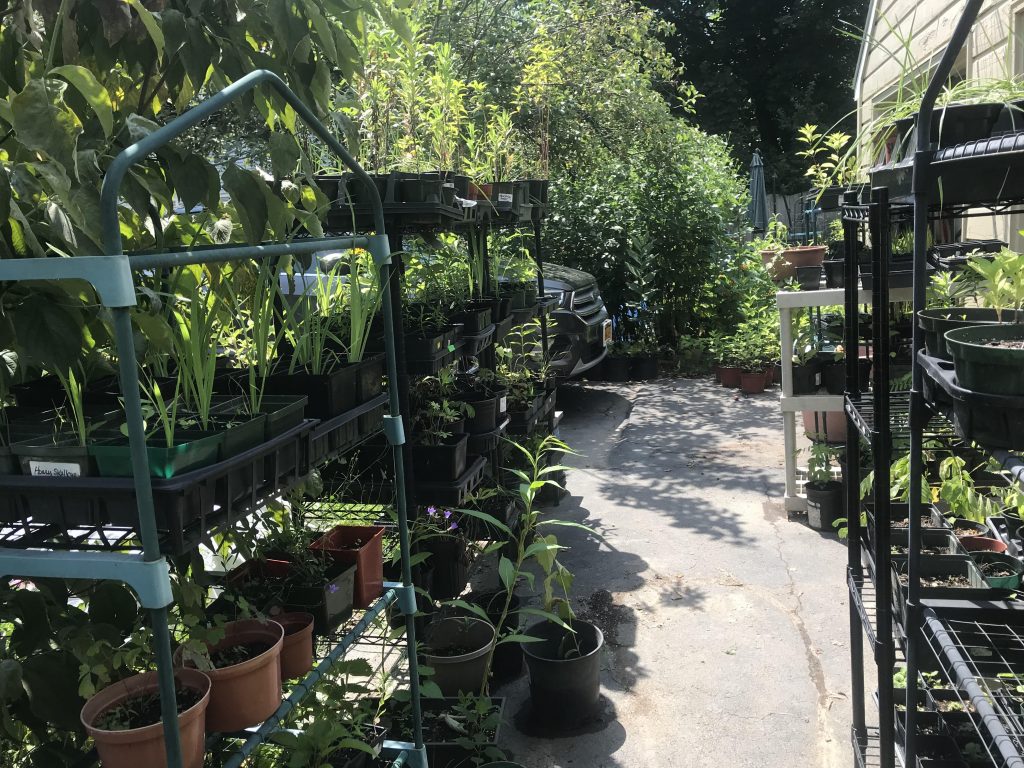 As a young girl growing up in Bath, N.Y., in the Southern Tier, I happily enjoyed butterflies and fireflies every summer. It was a junior high Earth Science class that first widened my eyes to the natural world. The text was a small softcover green book that I devoured cover to cover. After college, I married, moved to Troy, N.Y., and volunteered gardening at Frear Park, Troy’s largest public park, on weekends. I took time off when my Mom got sick. During that time traveling back and forth from Troy to Bath, I learned that people couldn’t sell firewood much due to the emerald ash borer, an invasive insect. I realized it would hurt the western N.Y. economy that was struggling anyway when plant nurseries were allowed to ship trees and plants across the country.

During one drive, an epiphany occurred to me: invasive plants and insects are having a catastrophic effect on the world as I know it. I began searching for native plants at nurseries and finding a few imposters in the process. The first book I found that verified my thinking: Carolyn Summers, Designing Gardens with Flora of the American East. Later on, Doug Tallamy’s Bringing Nature Home was great to read too. I designed and helped install a native plant educational garden in Frear Park. As part of maintaining that garden, I was dead-heading and cutting seed heads down. I tried starting the seeds for fun, and after trial and error, succeeded in growing native plants from seed. I planted many in my home garden and enjoyed the incredible variety of bees that came to pollinate. I saw butterflies come more often, and fireflies at night. It’s been fascinating, and I hoped that could share that wonderment and discovery with others.

In 2015, I filed a DBA establishing Capital Native Plants. Finally a chance to play in the dirt!

Some of Our Plants 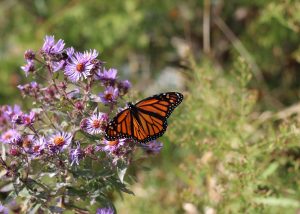 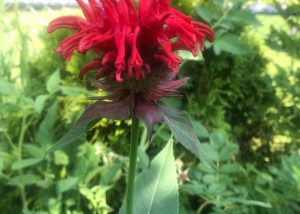 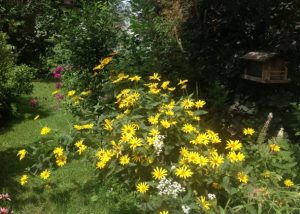 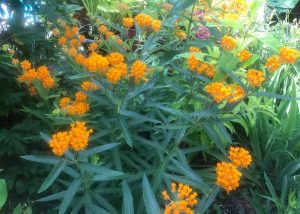 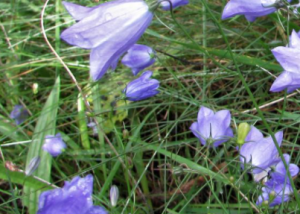 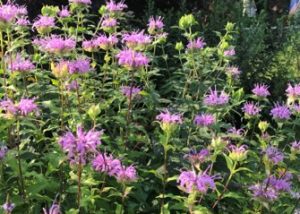 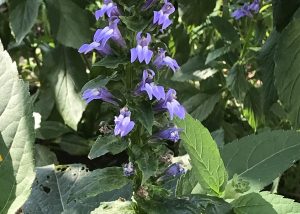 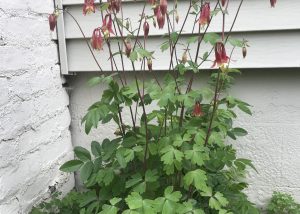